This Week in SEAN - Final Edition

This week in Scottish Entertainment / Actor News may well be the last for a while as Saba moves on to bigger and better things. We at Dear Scotland truly appreciate her hard work, consistency and passion and wish her well for the future.

If any of our readers would like to contribute a weekly column to Dear Scotland on a similar or unrelated subject feel free to email us your suggestions here. 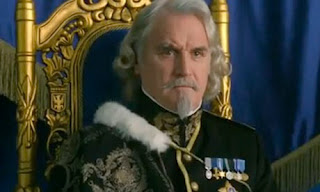 Billy Connolly and fellow cast members Jack Black and Emily Blunt recently spoke to the folks over at Bleeding Cool about working on Gulliver’s Travels, which opened in the US on Christmas Day. A brief quote is below, and you can read the full interview at the source.

Did Connolly enjoy being a king? He said:

It’s terrific to be the king. I’ve been the king for a long time, it’s a joy. It’s an absolute joy to swan… So little is asked of you. You get the sparkliest uniforms and sword and you just swan around. It’s fabulous. I tried to be a kind of Prince Charlesy king. I think if he was a king he’d be a jolly casual sort of king and so I tried to be him. I rather like him.

Behind the scenes of ‘Spartacus: Gods of the Arena’

Starz has released a behind-the-scenes video of the new season of Spartacus. There are interviews with the cast and crew, including a brief one with John Hannah. The series airs on January 21 at 10pm on Starz. 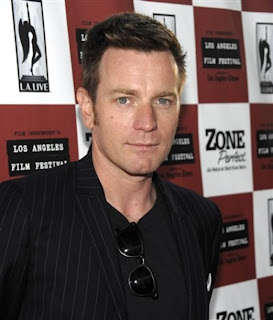 Ewan McGregor has reportedly been cast as Captain Paul Wilson, Greenpeace activist and founder of the Sea Shepherd Conservation Society. The real-life Wilson revealed that Ewan will likely be the star of Ocean Warrior which begins shooting later this year in Australia:

The making of this movie has been a project in Hollywood since 1981 when Tony Bill first bought the rights from me for Warner Brothers. The option rights have been purchased every year but now finally it looks promising, with a written script and serious pre-production work. Over the years a number of actors have requested to play my part including Sean Penn, Christian Bale, Heath Ledger, Aiden Quinn, Rutger Hauer, Clive Owens etc. As of now it looks like Ewan McGregor. I think he will do a good job, although I would love to see long time Sea Shepherd supporter Christian Bale take the part. As for a leading lady my favourite actress has always been Sophie Marceau, but the choice is not mine unfortunately. [Bleeding Cool]

Billy Boyd married Ali McKinnon last week and held their wedding ceremony and reception in Glasgow’s West End. Billy and Ali have a four year old son named Jack. Actors Dominic Monaghan and Elijah Wood both attended the ceremony. You can check out a couple of wedding photos: 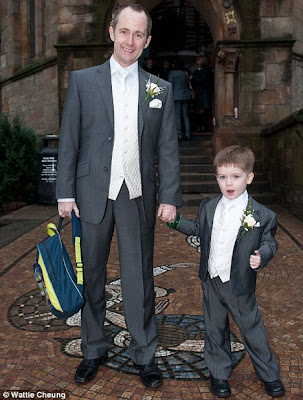 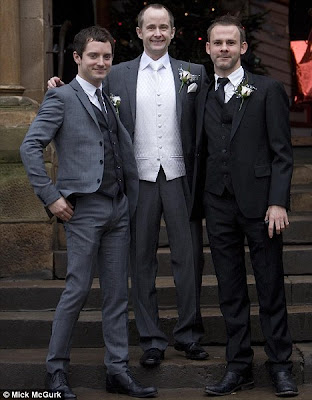