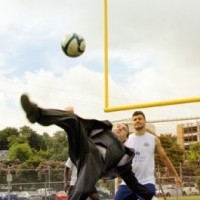 Originally from Barrhead, Glasgow, Pete Reid is the creator and editor of Dear Scotland. He now lives in Austin, Texas where he works as an attorney. 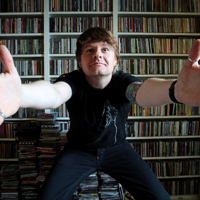 Vic Galloway is a BBC Radio broadcaster and television presenter and has been described as “the voice of new music in Scotland”.

From 1999 to 2010 he presented a weekly show on BBC Radio 1, as part of BBC Introducing, in a constant search for the best new musical talent from Scotland and beyond.

Vic now hosts The Vic Galloway Show on BBC Radio Scotland every Monday which has been running for over 8 years and has set out to inspire and enthuse all those who switch their dial to the show at 8pm every week.

He also presented a series of ‘The Music Show’ and 3 different years of BBC TV coverage at ‘T in the Park’. 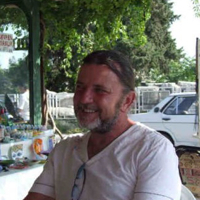 Alec Downie is a former Development Officer for NEMIS, a music network for Scottish artists, labels, music businesses, media, recording studios, venues, radio, creatives and professional services within the industry which brought together those with a strong interest in the promotion and development of New Music in Scotland.

“Following our tragic national tradition that sees our brightest minds scattered like wilting heather around the globe, I recently put myself into self imposed exile in Didim Turkey and spent 21 months slowly weaning myself loose from the claws of the Scottish music industry.”

“In the space of the last couple of months I had a plethora of Scottish albums from young bands landing in my posta kutusu, (post box), … and a Facebook message from another exile in NYC asking if I would be up for contributing some musings on Scottish music to a new website for ex-pats, so I conceded 21 months was ample time to be cloistered and surfaced to exercise some of my own musical ghosts.” 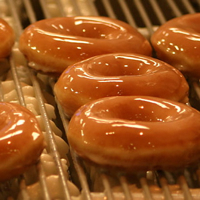 Billy Williamson was born a Rangers supporter in Larkhall, Scotland to parents William and Williamina Williamson.  After attending the Larkhall School of Journalism he moved to New York on the basis of a job offer from the New York Times, which on arrival he discovered was a forgery.  However he remained in New York for over a decade, working undercover as sportswriter Donal O’Donaldson at the Irish Times, until his true identity was revealed and he was forced to leave the USA.

Billy is currently in hiding near Shenzhen, China, a location chosen because he believes Shenzhen FC of the China Super League are still part-owned by Murray International Metals.

He is wanted by Greater Manchester Police who believe he triggered the riots in Piccadilly Square by producing a particularly noxious and far-reaching flatulation, which Billy claims (a) was not him and (b) if it was, it was a bad pint. 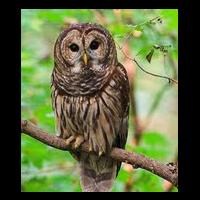 Saba lives in Jamaica and knows everything there is to know about Scottish actors. As well as formerly contributing This Week in SEAN to Dear Scotland, she runs her own blog about Scottish Actors and manages a film site called Come Back Shane! Saba is also an aspiring novelist and screenwriter and was  a recent winner in the Screenplay category for the 76th Annual Writer’s Digest Writing Competition. You can contact her directly by email. 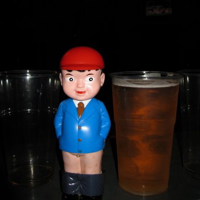 The Wee Man writes exclusively for Dear Scotland on the life. 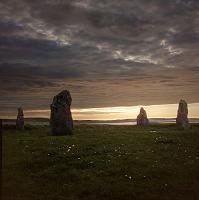 Colin Campbell is an artist, designer and photographer raised on the Isle of Lewis in the Outer Hebrides, now running his own design business from the picturesque village of Inverkip on the Clyde coast in Scotland.

Taking as central themes the wild open spaces of land and sea, along with his Highland heritage, Colin’s photography paints an evocative and haunting picture of life ‘at the edge of the world’.

An avid photographer, blogger, traveller and tech enthusiast, Colin enjoys designing and writing across a plethora of genres and links to his various projects can be found at colinjcampbell.co.uk 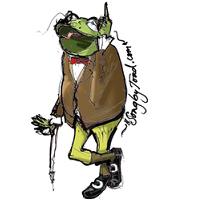 Matthew Young is the brains behind Song, by Toad an acclaimed music blog based in Edinburgh covering all things new and emerging in the world of indie, indie-pop, alt-country, Americana, folk, punk and god knows what else, as well as music chatter with everyone’s favourite ranting amphibious alcoholic. 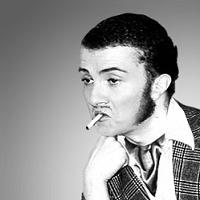 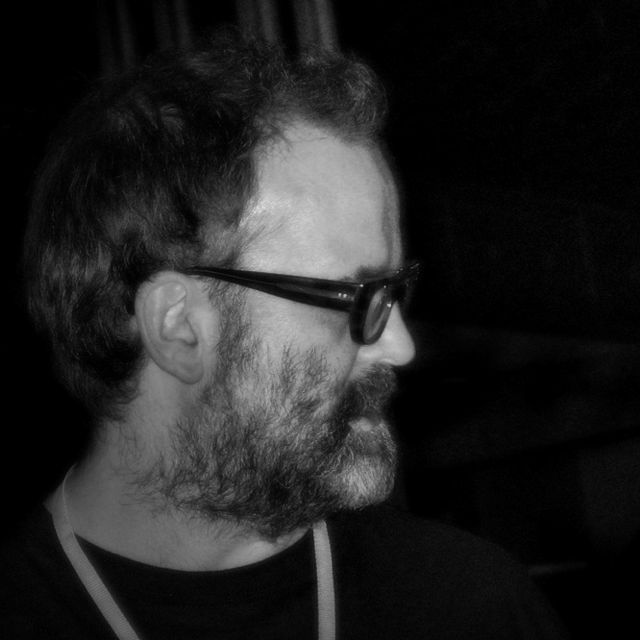 Alistair Braidwood is in Glasgow reading books then writing about them. His other thoughts are kept at scotswhayhae if you ever feel the urge to share them. Contact can be made here. 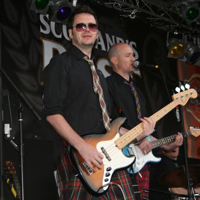 Kenny McColl is the bass player in The Tartan Specials, a band that celebrates the exploits of the Scottish football team and their fans. Now based in Brooklyn, Kenny contributes occasional articles on music and sport and is the technical genius behind the Scotland On Tour database. 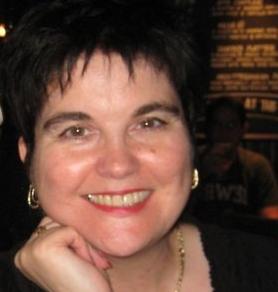 Helygen’s waking hours are divided between her family and friends, a full-time job working for a children’s charity, many hobbies, and writing.
At night, she dreams of David Tennant.
An aspiring author, her first novel is due to be published in summer 2011, with more in the pipeline. Born in Wales, where she still lives, she has a very special place in her heart for Scotland and all things Scottish.
This led her to volunteer to take over the Scottish Entertainment / Actor News updates, leaving Saba more time to concentrate on other projects. Helygen can be contacted by email here: helygen@hotmail.com 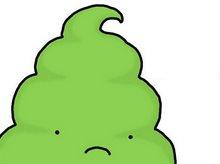 Lloyd Meredith is the captain of the ship that is the up and coming Scottish Music blog, ‘Peenko’. He’s always been a fan of homegrown Scottish music, and of finding new and obscure bands to see and listen to. Always keen to impose his music tastes on others, he started a blog as yet another way to let his friends know about the great music emerging from Scotland and it’s blossomed from there. He posts about new alternative Scottish bands, including some live recordings and session tracks (usually recorded from Vic Galloway’s radios shows, cheers Vic!). Peenko was also voted Best Scottish Music Blog in the ScotBlog Awards 2010. 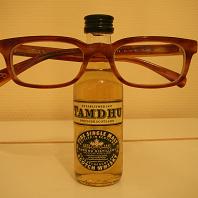 Musician, Composer, Arranger , Professor of both Rhythm and Blues, Proof-Scorer at the Berliner Philharmonie ; this is to name but a few accolades not on the CV of Leo Naour. At the time of writing he has traded-in the Mid-West Coast of Scotland for the Upper East Side of the Grand Duchy.