This week in SEAN, Ewan McGregor looks to be reuniting with Trainspotting pal Kevin McKidd while Irvine Welsh casts Dougray Scott in his football comedy film. Peter Capaldi is on the red carpet at the BAFTAs and David Tennant is cast in a new film. Saba has the details:

Thanks so much to Magdaléna for pointing us to this casting news on our Facebook page. Ewan and Kevin will reunite for the first time since 1996’s Trainspotting in a new film about Mount Everest. Both actors are set to travel to shoot on location in Nepal. The film doesn’t have a title yet and details are being kept under wraps for now. 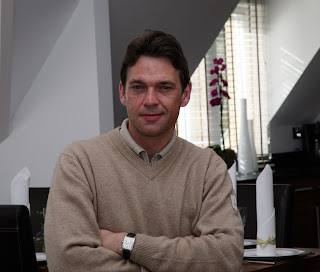 According to The Celebrity Cafe, Dougray Scott is listed as one of the stars set to appear in The Magnificent Eleven, an adaption of the 1960s classic The Magnificent Seven. The film will be directed by Irvine Welsh:
According to Sreendaily.com, ‘The Magnificent Eleven,’ called so because there are 11 members on a soccer team, is loosely based on the original, (which was also loosely based on Akira Kurosawa’s ‘The Seven Samuri’). The story is told as if a local amateur soccer team are the cowboys and the Indians are the owners and operators of a local Tandoori restaurant. The bandits are a group of thugs and criminals lead by a psychotic named Blonde Bob. [The Celebrity Cafe] 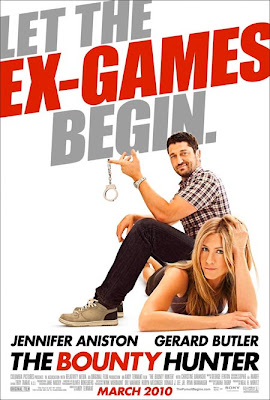 “A bounty hunter (Gerard Butler) learns that his next target is his ex-wife, a reporter working on a murder cover-up. Soon after their reunion, the always-at-odds duo find themselves on a run-for-their-lives adventure.”

The Bounty Hunter opens on March 19 in the US.

Ewan McGregor to star in ‘The Raven’? 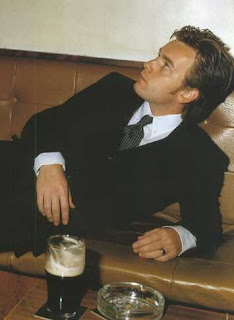 Looks like it might happen, according to Jeremy Renner. In a NY Times profile the actor announced that he will star in James McTeigue‘s The Raven, with Ewan McGregor in talks to co-star:

The project, announced late last summer, is “a fictional account of Edgar Allan Poe’s final five days as the joins a hunt for a serial killer inspired by his stories.” McTeigue told /Film, “It’s like the poem, ‘The Raven’, itself, crossed with ‘Se7en’. It should be pretty cool. The script is really good and everyone responds to it really well. I’m in the middle of casting.” We’re guessing that McGregor is being eyed for the role of Poe, with Renner playing a sidekick of some kind. [The Playlist]

While we’re on the subject of Ewan McGregor, you can read a new review of upcoming film, The Ghost Writer over at Rolling Stone 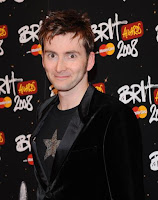 David Tennant is reportedly attached to Magnet Films’ psychological thriller Retreat, along with actors Thandie Newton and Jason Isaacs. The film is co-written and will be directed by Carl Tibbets and “follows a couple (played by Newton and Isaacs) who are seeking to rebuild their relationship by taking time out on a remote island but their peace is shattered when they find a man in military uniform (Tennant) half-dead on their doorstep who tells them there is a lethal virus killing millions on the mainland.” Shooting is set to start in May in Canada.

Ewan McGregor on the Late Show with David Letterman

Ewan appeared on the Late Show with David Letterman on Wednesday, and the interview is now online thanks to jbritston

Ewan McGregor to guest on The Ellen DeGeneres Show

Ewan is scheduled to appear on The Ellen DeGeneres Show on Tuesday, February 23 in the US.