This week in Scottish Entertainment / Actor News: Gerry Butler presents at the Golden Globes, James McAvoy does loads more press for The Last Station, Ewan McGregor has two new trailers, Kevin McKidd gets ready to visit The View and Martin Compston’s hotly-tipped thriller gets a US release. Saba has all the details:

James has been doing tons of press for The Last Station over the last few days, and there are some interviews for you to check out:

James McAvoy talks about Wanted 2 with MTV News and you can watch the interview over at MTV’s Splash Page.

There’s also another video interview with James and Helen over on youtube. I can’t embed it, but it’s a really funny interview.

Gerard Butler at the Golden Globes

Gerard and his Bounty Hunter co-star, Jennifer Aniston presented the Golden Globe for Best Screenplay on Sunday night on NBC. You can watch below:

New ‘I Love You Phillip Morris’ trailer and poster

This is the 2nd US trailer:

The new US poster is from the film’s official site. The website opens on February 1: 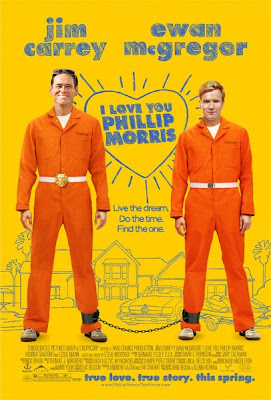 The German trailer came out nearly two weeks ago, and now the English version is online.

The Ghost Writer stars Ewan McGregor and will debut at the Berlinale in February and opens in limited release in the US on February 19.

‘The Disappearance of Alice Creed’ picked up for US distribution 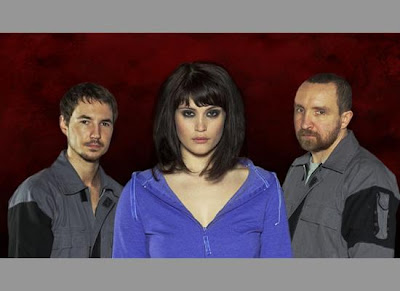 There’s no word yet on a release date, but at least the film is on its way to being released in the US:

…the hotly-tipped British thriller “The Disappearance of Alice Creed,”…picked up some strong reviews at the Toronto and London festivals last year, and stars the wonderful Eddie Marsan and Martin Compston (“Red Road”) as two criminals who kidnap a rich girl (Gemma Arterton). Anchor Bay have picked it up for US distribution, so we’ll be able to see for ourselves if it’s as taut and twisty as it’s meant to be. [The Playlist]

Kevin McKidd to appear on The View

Kevin McKidd will be a guest on The View on Thursday, January 28 on ABC.