Just Jared shares some photos of Gerard Butler in a scene from Law Abiding Citizen. In the scene for some wonderful reason Gerry kneels down naked and surrenders to the police. The photos are below and the featured video shows a new TV spot for Gamer for you to check out.:
… 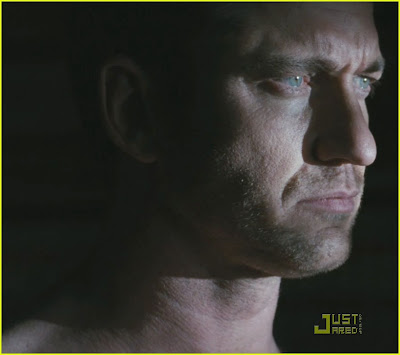 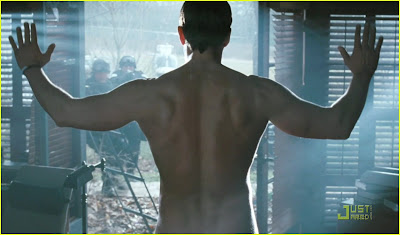 We now have official word that Ewan will attend the Toronto International Film Festival to promote The Men Who Stare At Goats. His co-star George Clooney is also scheduled to attend the festival. The festival will run from September 10 to September 19.

Kevin McKidd has signed on for Infinity Ward’s next Call of Duty game. Call of Duty: Modern Warfare 2 is predicted to be the best-selling console game of all time. The news of Kevin McKidd’s involvement with “final voice work” for the game was announced via Infinity Ward director of communications Robert Bowling’s Twitter. McKidd was also the voice of Jezz Torrent in Grand Theft Auto: Vice City.

Got these photos from Henry Ian Daily from Darwin’s Darkest Hour which will air on PBS on October 6. Whoa, Charles Darwin is dreamy. 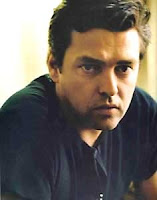 Annette Bening will star alongside Scottish actor Angus Macfadyen in the world premiere production of Medea. Angus Macfadyen will play Jason while Bening will play his ex-lover, Medea. The show will run at UCLA Live’s Freud Playhouse from September 18 to October 18. Opening night is September 23 and tickets are on sale at www.uclalive.org and at the UCLA Central Ticket Office (310-825-2101), and at all Ticketmaster outlets. You can check out the UCLA Live website for more information.