‘The Witches of Oz’ poster 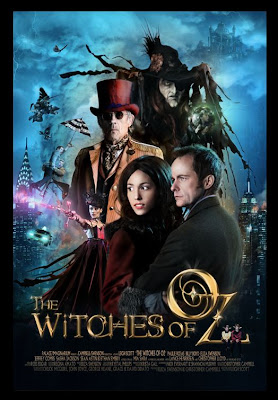 The poster has been out for several weeks, but to prepare for this year’s upcoming American Film Market, Collider gives us a look at the artwork and synopsis of The Witches of Oz, starring Billy Boyd. AFM is the largest film market in the world. The Witches of Oz synopsis is below:

Dorothy Gale is a simple girl in rural Kansas who writes children’s books based on the land of Oz created by her grandfather. Her mundane life is turned upside down when she receives an offer from a big New York agency to represent her books. In New York, Dorothy soon realizes that her books, and her grandfather’s stories, are based on reality. The magical world of Oz and all of its inhabitants are very real and they are coming to New York City! Dorothy and her friends are the only ones who can stop the evil Wicked Witch of the West and her plans for global domination. 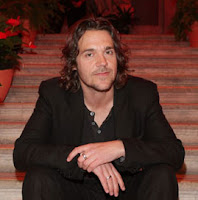 Jamie also attended an event last Thursday in Belfast for HBO’s Game of Thrones (Jamie plays Jory Cassel in the series). Sweet on Sigma points out some photos of the event over on Flickr and WIC.net. 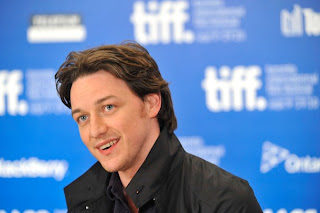 James McAvoy has been cast as Arthur in 3D CG-animated film Arthur Christmas along with Hugh Laurie, Imelda Staunton, and Billy Nighy. The film is set for release on November 23, 2011.

Set on Christmas night, the story of Arthur Christmas at last reveals the incredible, never-before seen answer to every child’s question: ‘So how does Santa deliver all those presents in one night?’ The answer: Santa’s exhilarating, ultra-high-tech operation hidden beneath the North Pole. But at the heart of the film is a story with the ingredients of a Christmas classic – a family in a state of comic dysfunction and an unlikely hero, Arthur, with an urgent mission that must be completed before Christmas morning dawns. [ComingSoon.net] 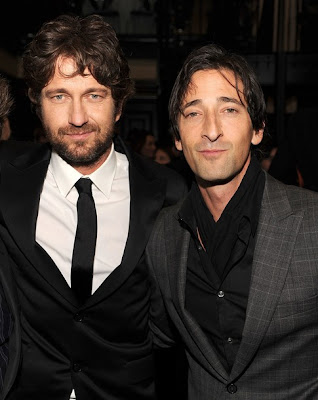 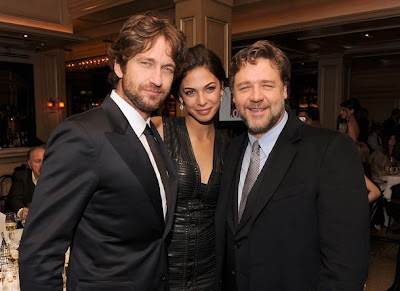 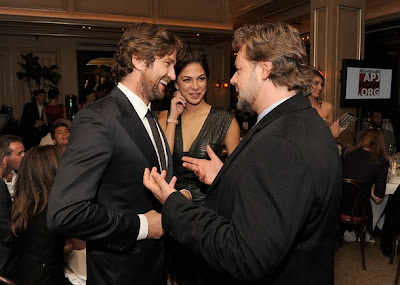 Craig Ferguson on The Talk, to guest on Lopez Tonight

Craig appeared on this Monday’s (November 8th) episode of The Talk on CBS. Video below. He will also be a guest on Lopez Tonight on Tuesday, November 16 on TBS. You can get local television listings over at TV.com.
httpv://www.youtube.com/watch?v=T8Vi9WGaRr8
…
…

Ewan’s appearance on the Late Late Show with Craig Ferguson will air this Friday, November 12 on CBS. This week’s full schedule is below: