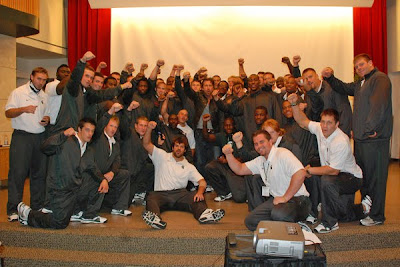 Gerard Butler visited the Michigan State University Spartans on Friday night while the team was watching 300. The photo of Gerard with the team comes courtesy of the official MSU Football’s Twit pic page. He also dropped in on the MSU basketball team on Friday night and attended the Saturday football game at Spartan Stadium. Footage of Gerard’s surprise visit is below:

Gerard made an appearance in New York at the Conviction premiere after-party last Tuesday. You can check out photos of him and his P.S. I Love You co-star Hilary Swank. 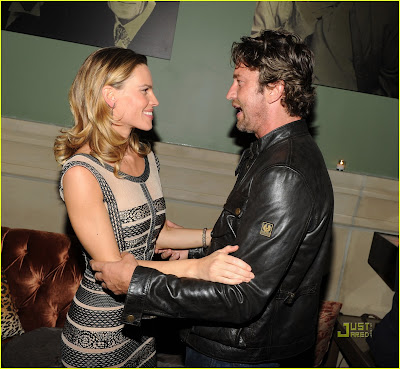 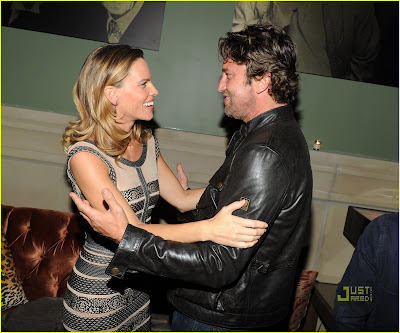 The first of the six Grey’s Anatomy webisodes aired on ABC.com last Thursday. Many of the six webisodes were directed by Kevin McKidd, and will air online every Thursday until November 18.

“They’re based around a new PR consultant’s power struggle with Dr. Richard Webber [James Pickens, Jr.], who is trying to turn the image of the hospital around,” explains McKidd. When the PR rep advises the hospital to produce a corporate sizzle reel, they search for the perfect on-camera representative “with disastrous results,” says McKidd, who will pop up in the series along with Pickens, Jesse Williams (Jackson) and Sarah Drew (April). “I ended up directing two I’m in, which was a challenge and quite weird.” [TVGuide.com via Kevin McKidd Online]

Here’s the first webisode directed by Kevin McKidd entitled “Message of Hope”. You can also watch it over at ABC.com.

Henry Ian Cusick attended the Scream Awards ceremony in Los Angeles on Saturday night. A few photos of Ian’s red carpet arrival with this son, and the Lost tribute are below. You can check out a few more photos of the show over at Cusickgallery.net. The ceremony was over three hours long, and it aired last Tuesday night as a 90-minute awards show on Spike TV. 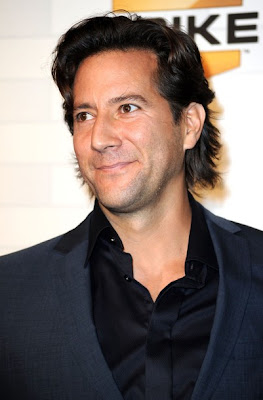 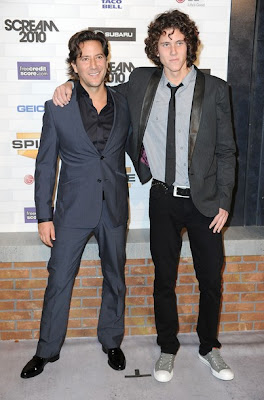 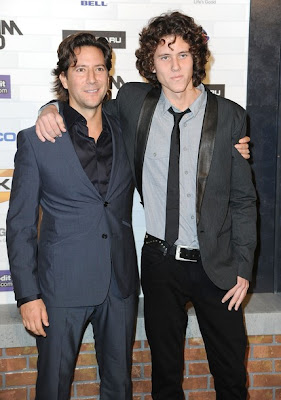 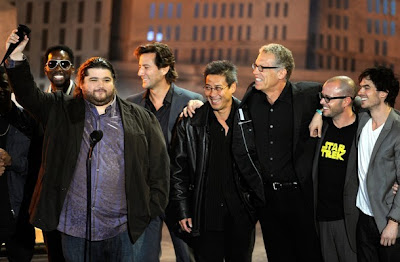 Footage of Ian signing autographs after the show.

David Tennant will co-host the Absolute Radio Breakfast Show with Christian O’Connell on Thursday, October 28. The show starts from 6am. More details are below:

or on DAB Radio or If you are in London and the South East on 105.8FM

Not available at this time.