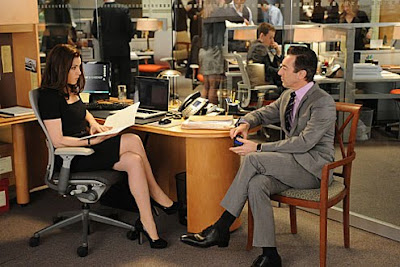 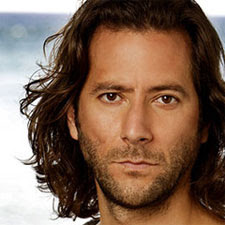 According to TV Guide, Henry Ian Cusick has signed on to play graphic artist, Erik Weber in two fall episodes of Law & Order: SVU on NBC.

SVU executive producer Neal Baer, a fan of Lost, tells me he cast Ian because he is “a sharp, smart leader and very charismatic.”

Could Ian finally help Detective Benson (Mariska Hargitay) get over her long romantic dry spell? (Her last lover was Kurt Moss, played by Bill Pullman, way back in 2008!) “There might be some flirtation,” Baer says. “Erik meets Olivia when he comes to someone’s aid. And then we’ll see how it goes. Olivia is devoted to her job and knows that comes first.” [William Keck]

Thanks to Kathy for the update.

Filming update on ‘The Decoy Bride’

Ewan was at the Hugo Boss fashion show in Berlin last Thursday, and a couple of interviews are now online for you to check out.

Ewan’s interview starts at about 4:29 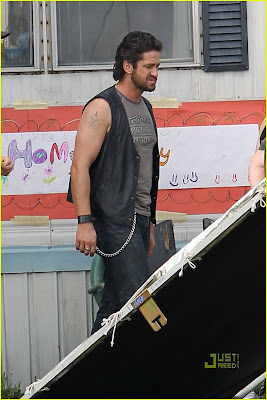 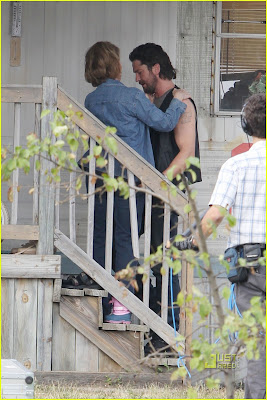 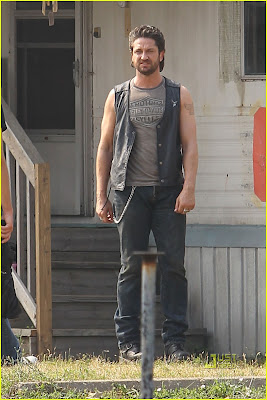