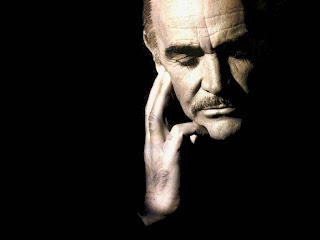 Sean Connery has signed on to CGI animated movie Sir Billi while Shirley Bassey will sing the film’s theme song Guardian of the Highlands. Bassey sang the theme songs for Bond films Goldfinger and Diamonds are Forever.

The Last Station opens in New York and Los Angeles on December 4 for a week to qualify for the Oscars and then opens wider on January 15. Below is the US poster for the film: 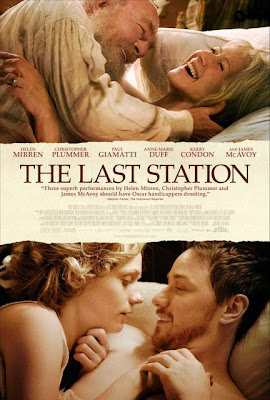 US air date for ‘Doctor Who: The End of Time’ revealed 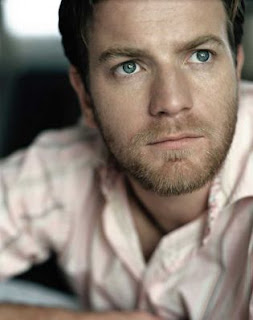 Ewan McGregor had reportedly been in talks to star in The Electric Slide way back in February, but there has been no word on the film until now:

In the wake of the American Film Market, Myriad Pictures has racked up sales in multiple territories…as well as presales for the Ewan McGregor starrer “The Electric Slide.”

Carey Mulligan was also in talks to star in the movie. Based on a true story, The Electric Slide centers around the life of furniture salesman Eddie Dodson, a man who became a notorious bank robber. Dodson owned a furniture boutique in Hollywood during the 1980s and tried robbing a bank to impress his new girlfriend. Dodson robbed over 70 banks in Los Angeles before he was arrested by the FBI. Ewan might play Dodson with Carey Mulligan playing his love interest in the movie.

Both Rome: The Complete Series DVD featuring Kevin McKidd and Darwin’s Darkest Hour with Henry Ian Cusick are now out on DVD. 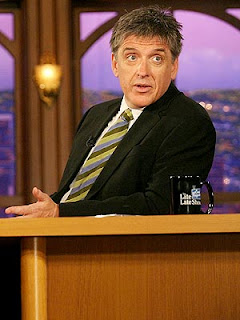 In a first in the late-night talk show world, CBS’ Late Late Show with Craig Ferguson beat NBC’s Late Night with Jimmy Fallon in the coveted 18-49 demo, according to the Hollywood Reporter. Ferguson has been inching closer to this for a while: In five of the last seven weeks, he’s tied Fallon. But this is the first time since Ferguson’s 2005 premiere that he’s beaten his competitor from NBC in the advertiser-coveted demo. Jimmy Kimmel Live! managed to tie Late Night last week, too. [EW via ONTD!]