This week in Scottish Entertainment / Actor News, the first photo of Ewan McGregor in ‘Beginners’, Kevin McKidd’s new film is set to screen in Toronto, a new clip of Henry Ian Cusick in Law and Order and Gerry Butler rewrites his new baseball film ‘Slide’ to be about football. Saba has more:

Thanks to Kathy for sharing this new clip (via producer Neal Baer) with us. It’s from the Law and Order: SVU September 22 premiere.

Bunraku’ to screen at Toronto 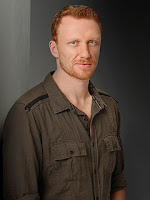 Bunraku (which features an appearance by Kevin McKidd) will reportedly screen at the Toronto International Film Festival. The festival runs from September 9 to September 19. 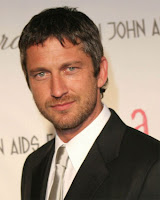 Way back in October 2009, Gerard Butler hinted that his production company Evil Twins, was working on Slide. The movie had originally been about a father who returns to his estranged wife and child to work things out, and ends up coaching his child’s baseball team. Now, the film has been retooled and will instead be about football instead of baseball. Gerard is also now in talks to star as the father, instead of solely producing the movie, with director Gabriele Muccino still part of the project. 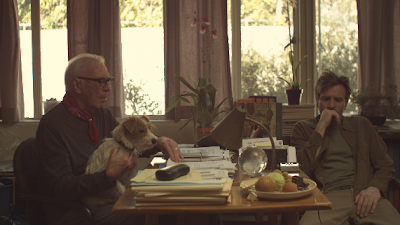 After word that Beginners would have its world premiere at the Toronto International Film Festival, a brand new photo with Ewan McGregor and co-star Christopher Plummer has been unveiled via the TIFF website. 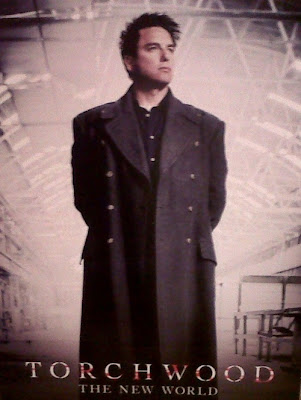 Accroding to Russell T. Davies the upcoming season of Torchwood will be titled Torchwood: The New World. The 10 episode season starring John Barrowman, is set to air in 2011 on Starz in the US. A synopsis of the new season is below:

The new story will follow a CIA agent (Rex) and analyst (Ester) who tackle an
alien-related global issue. Torchwood, having been destroyed and
disbanded, is “like a legend now…it’s like something that’s ceased to exist
and is now spoken of only in whispers.” Soon, Rex and Ester are
on the run and are seeking out the help of Captain Jack and Gwen. [The Live Feed]