This week in SEAN, Craig Ferguson talks about his experience on Shark Week, James McAvoy has news on his latest projects, Alan Cumming’s ‘Burlesque’ gets a release date and Ewan McGregor goes fishing and drinks coffee on the set of his new film.

Several weeks ago, Production Weekly announced that James McAvoy and several other actors had been offered roles in Tom Tykwer’s adaptation of Cloud Atlas. According to The Playlist, Tykewer was recently in LA, meeting with potential cast members and James McAvoy is now officially attached to the film. Tom Hanks, Halle Berry, and Natalie Portman are also officially attached, but Ian McKellen’s involvement is still up in the air. Cloud Atlas doesn’t have any financing or studio backing yet, so the project is still a long way from production. Based on David Mitchell’s 2003 novel, Cloud Atlas focuses on six main characters and spans across thousands of years – from the 19th century to the distant future.

On the Gnomeo and Juliet front, the 3D animated film has just completed a UK and Canadian distribution deal with E1. It’s schedule to open in February 2011 in the UK and Canada. Meanwhile, Disney will be distributing the film in America on February 11, 2011.

Craig Ferguson on The Early Show

Craig Ferguson appeared on The Early Show this morning to talk about Shark Week.

‘Burlesque’ gets a fall release date 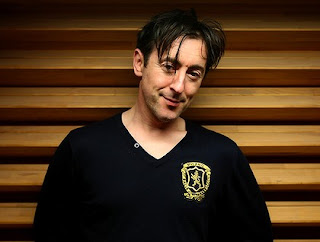 Ali (Christina Aguilera) is a small-town girl with a big voice who escapes hardship and an uncertain future to follow her dreams to LA. After stumbling upon The Burlesque Lounge, a majestic but ailing theater that is home to an inspired musical revue, Ali lands a job as a cocktail waitress from Tess (Cher), the club’s proprietor and headliner. Burlesque’s outrageous costumes and bold choreography enrapture the young ingenue, who vows to perform there one day.Soon enough, Ali builds a friendship with a featured dancer (Julianne Hough), finds an enemy in a troubled, jealous performer (Kristen Bell), and garners the affection of Jack (Cam Gigandet), a bartender and fellow musician. With the help of a sharp-witted stage manager (Stanley Tucci) and gender-bending host (Alan Cumming), Ali makes her way from the bar to the stage. Her spectacular voice restores The Burlesque Lounge to its former glory, though not before a charismatic entrepreneur (Eric Dane) arrives with an enticing proposal… 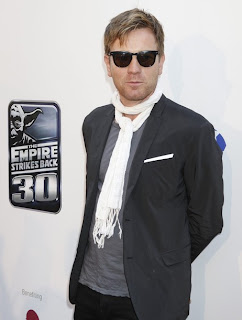 Back in May Ewan McGregor revealed that he was unsure about Terry Gilliam‘s The Man Who Killed Don Quixote ever getting off the ground. In an interview with MTV (via The Playlist) Gilliam explained that the film may be delayed because of some financial trouble:

MTV: So…”Don Quixote.” Where are you at right now? I have my fingers crossed that you’re still moving forward.

Terry Gilliam: We moved forward and then we stepped back a bit. Originally, I thought we were going to be in pre-production right now, but there’s been a little hiccup. And me doing this thing with Arcade Fire is a result of this hiccup with “Don Quixote.” Robert Duvall is still Quixote and Ewan McGregor is still involved — all that stuff is still happening. There’s just been a financial hiccup.

…MTV: Is it really still going to happen?

Gilliam: I’ll get back to it, but at the moment out there, if you’re not spending a couple hundred million dollars in Hollywood, it’s pretty rough. It’s hard to predict anything. Everyone’s having these problems. I’m not different from anybody else. [Eric Ditzain] 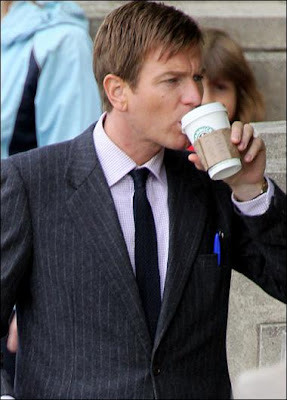 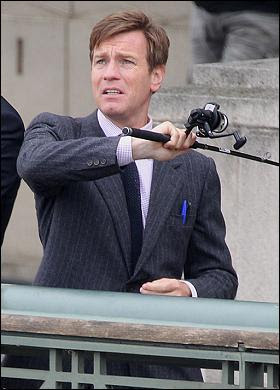 Shooting on Salmon Fishing in the Yemen reportedly (via Best of Ewan) started on August 6. The nine week production will take place in London, Scotland, and Morocco. Ewan McGregor plays Dr. Alfred Jones alongside Emily Blunt, Kristin Scott Thomas, and Amr Waked. Photos of Ewan shooting on August 6 are above.
…