This week in SEAN, the latest on Ewan McGregor’s US telly appearances, and his latest award, Craig Ferguson is nominated for a Grammy and Kevin McKidd’s Bunraku heads to the Dubai Film Festival. 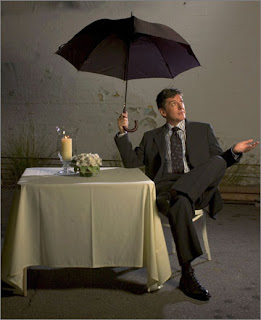 The 53rd annual Grammy nominations were announced last night, and Craig Ferguson was nominated in the best spoken word category:

Craig Ferguson thought his Grammy nomination was a joke at first. Ferguson got the news from LL Cool J, who was hosting the Grammy nominations special and Ferguson kept asking him if he was kidding. When he realized he really was a nominee and he was competing for best spoken word against Carol Burnett, Woody Allen, Michael J. Fox, Sarah Silverman and Jon Stewart, Ferguson declared himself “the crappiest person” in the race. [Larry Riggs]

Thanks to Les for sharing the news. 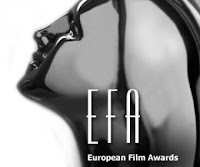 Billy Connolly is scheduled to be on the Late Late Show on Friday, December 17, 2010 to promote Gulliver’s Travels.

Ewan McGregor had been rescheduled to be on the Late Late Show with Craig Ferguson this Friday (December 3) to promote I Love You Phillip Morris after his original appearance was canceled. Unfortunately it looks like this rescheduled appearance has been canceled too. He wasn’t on today’s episode of The Ellen DeGeneres Show either. Ewan was reportedly trapped in Thailand last week because of monsoons, so that could be the reason for the cancellations. I hope everyone in the region stays safe.

The Sundance Film Festival announced more of its 2011 lineup earlier today and revealed the Premieres, Documentary Premieres, Next, Spotlight, Park City at Midnight and New Frontier sections. David Mackenzie’s Perfect Sense (formerly titled The Last Word) will make its world premiere at the festival. Sundance begins on January 20 and closes on January 30 in Park City Utah. A couple of new photos from Perfect Sense have also been released, including one featuring Ewan and fellow Scottish actor Ewen Bremner. 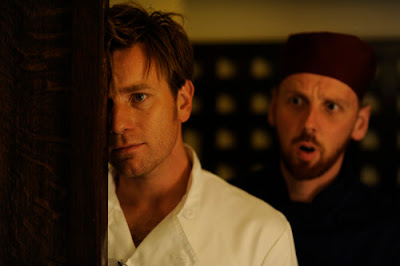 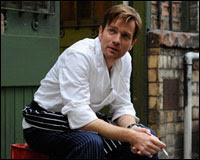 Finally, The Ghost Writer was named one of the Top Ten Independent Films of 2010 by the National Board Of Review.

Bunraku, featuring Kevin McKidd, will premiere at the 7th annual Dubai International Film Festival on December 16. The festival runs from December 12 to December 19. Tickets are available at the DIFF 2010 box offices in Mall of the Emirates, Souk Madinat Jumeirah and the CNN Building in Dubai Media City, or at the DIFF official website.