This week in Scottish Entertainment / Actor News, Ewan McGregor teams up with Jim Carrey, new trailers for ‘How to Train Your Dragon’ and ‘The Last Station’, David Tennant on QI and John Hannah stars in the upcoming Spartacus TV drama. Saba has all the latest:

The Russian poster features Ewan McGregor, and states that the film is set to be released in Russia on February 11, 2010 – the day after its world premiere in France. According to Jim Carrey Online I Love You Phillip Morris will open in Japan on March 13 and has been moved to a March 26 release in the US. The new official Japanese website has been launched as well. 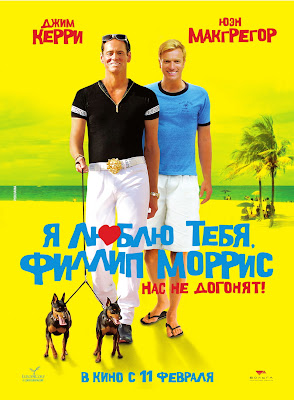 Based on a book by Houston Chronicle crime reporter Steve McVicker, the fact-based film casts Carrey as Steven Russell, a married father whose exploits landed him in the Texas criminal justice system. He fell madly in love with his cellmate Phillip Morris (Ewan McGregor), who eventually was set free, which led Russell to escape from Texas prisons four times. [Jim Carrey Online]

James McAvoy will be a guest on Jimmy Kimmel Live! on ABC on Friday, January 8, 2010.

The new German language trailer for The Ghost Writer (formerly The Ghost) has been unveiled and it features Ewan McGregor. Check it out:

As previously reported I Love You Phillip Morris also starring Ewan McGregor will screen at the 21st Palm Springs International Film Festival. The film will screen on January 14, 2010 and directors Glenn Ficarra, John Requa and Ewan McGregor are set to attend. Here’s the film’s screening schedule: 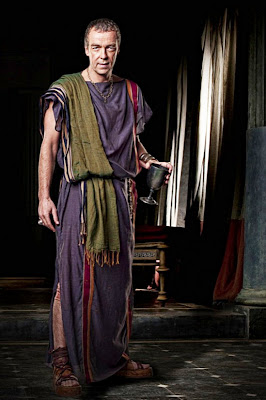 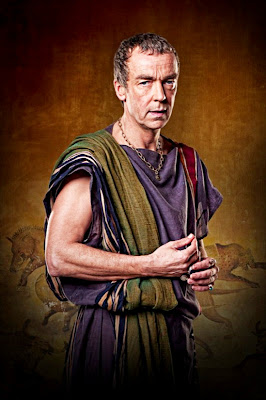 New ‘How to Train Your Dragon’ trailer

This doesn’t look like an officially released trailer so I’m not sure how long this will stay up. The film stars the voices of Craig Ferguson and Gerard Butler among other Scottish actors. Watch it while you still have a chance.

New trailer and photos from ‘The Last Station’

Check out the new trailer:

The Last Station’s official website has updated its photo gallery and you can head on over to check out tons of new photos of James McAvoy and the rest of the cast.

David Tennant on the QI Christmas special + another bedtime story

 Share this article:  Facebook  Twitter
The Cinematics Bring Love and Terror to Europe By Shiner
Indelible Ink : Be Near Me By Alistair Braidwood